Art Rock band Evership is the conceptualization of composer, multi-instrumentalist and producer/engineer Shane Atkinson. After a decade in music in Nashville, Shane had left the music industry to raise a family in the late 90's. Years later, in response to a dream, he returned to music and began recording what had lay dormant over the years of hiatus. Towards the end of recording these initial songs Shane met Beau West, the lead vocalist, through a mutual friend, and this set a course for a three-year journey of finishing the recording, resulting in the birth of Evership in 2016.

If you have missed this band, few recent acts have made a bigger splash than Evership in the world of modern art/progressive or symphonic rock. Their solid and impactful self-titled album was one of the best received modern rock debuts according to most prog outlets and catapulted them to the forefront of the rock world. This lead to mainstage performances at the largest of US Art/Prog rock festivals RoSFest and ProgStock, and nearly 30 glowing national and international reviews from the industry and fans alike.

The Evership buzz ultimately reached the editors of the ubiquitous international progresssive rock magazine, PROG. The UK magazine featured Evership's "The Serious Room", "Wanderer" and "Hall of Visions" on their CD samplers and featured Evership in the April 2019 Issue #97.

The sophomore album "Evership II" was released in October of 2018 and continues the epic journey begun with the celebrated debut. Evership is currently recording their third and fourth albums, a rock opera adaption of a work by American author Harold Bell Wright. 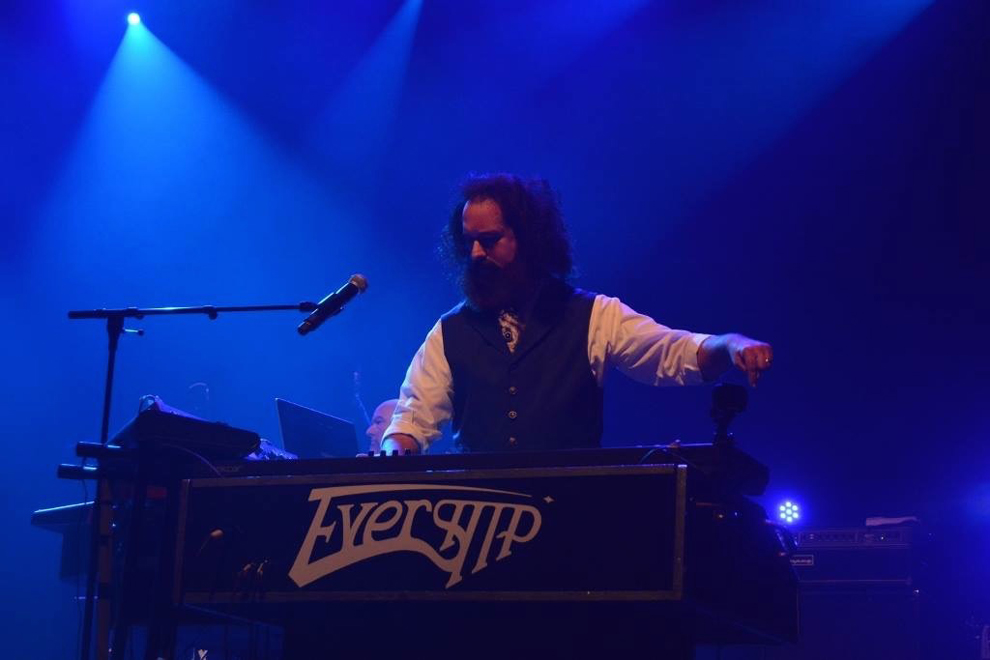 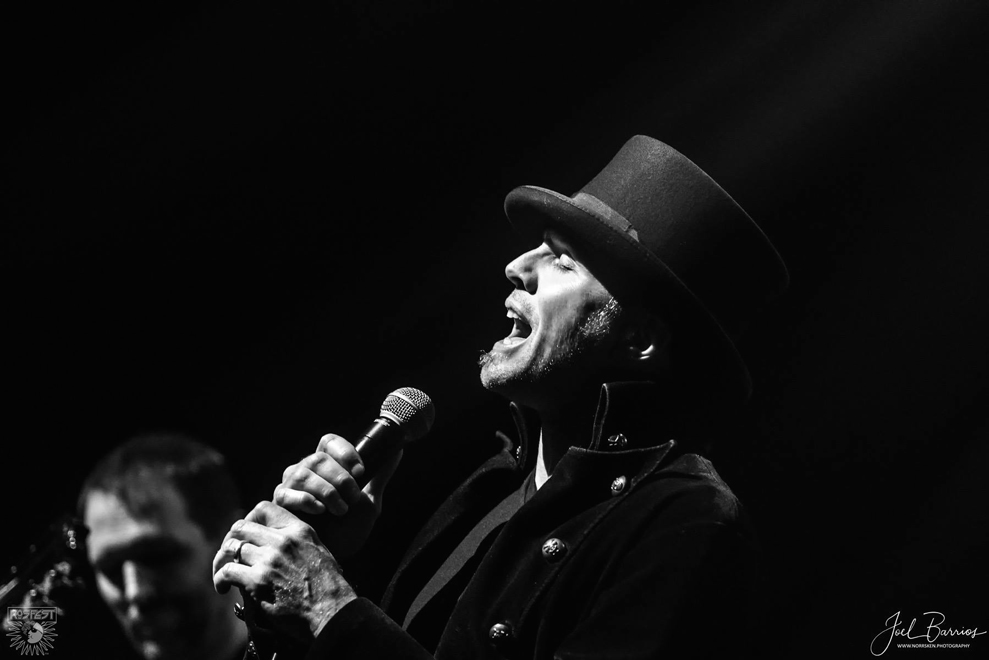 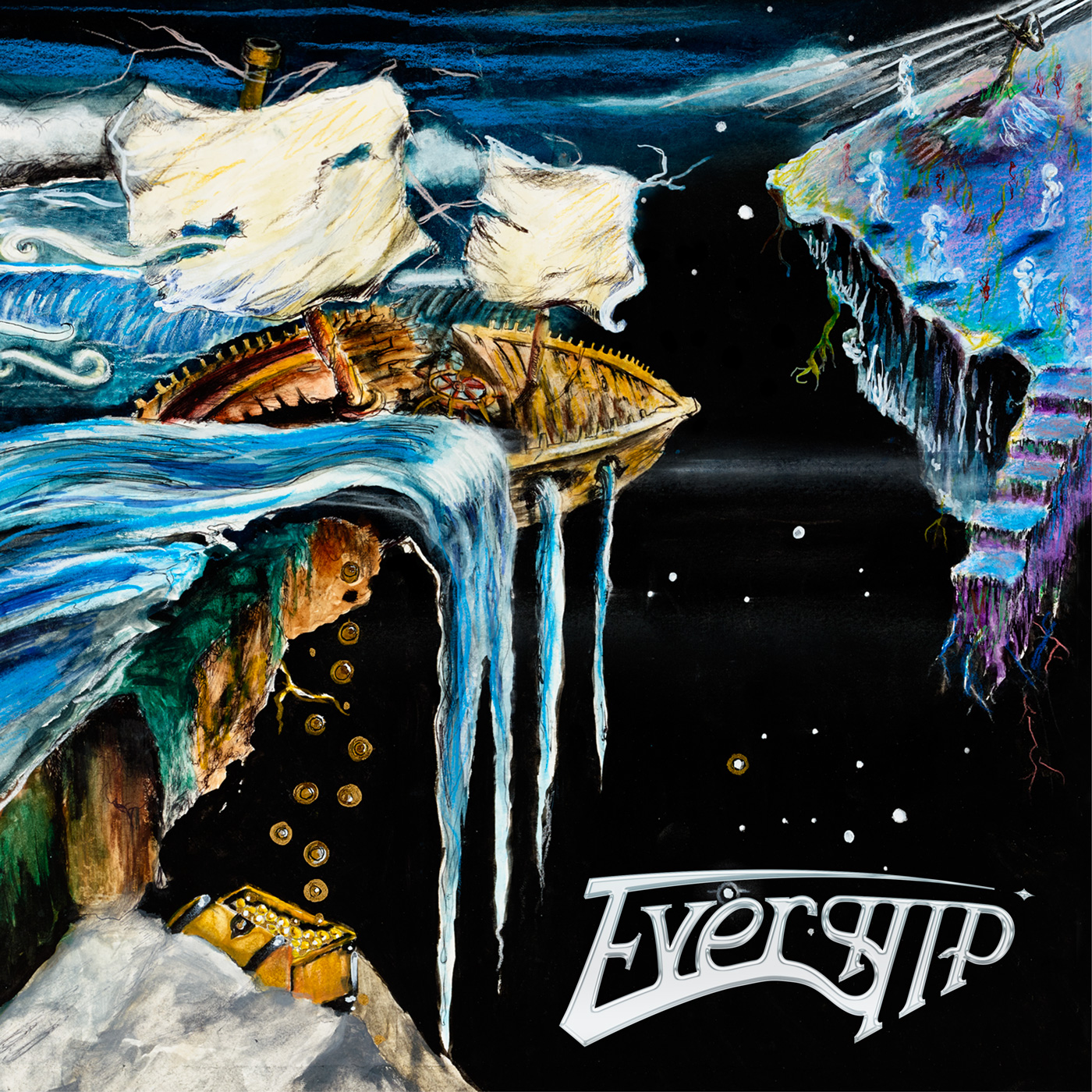 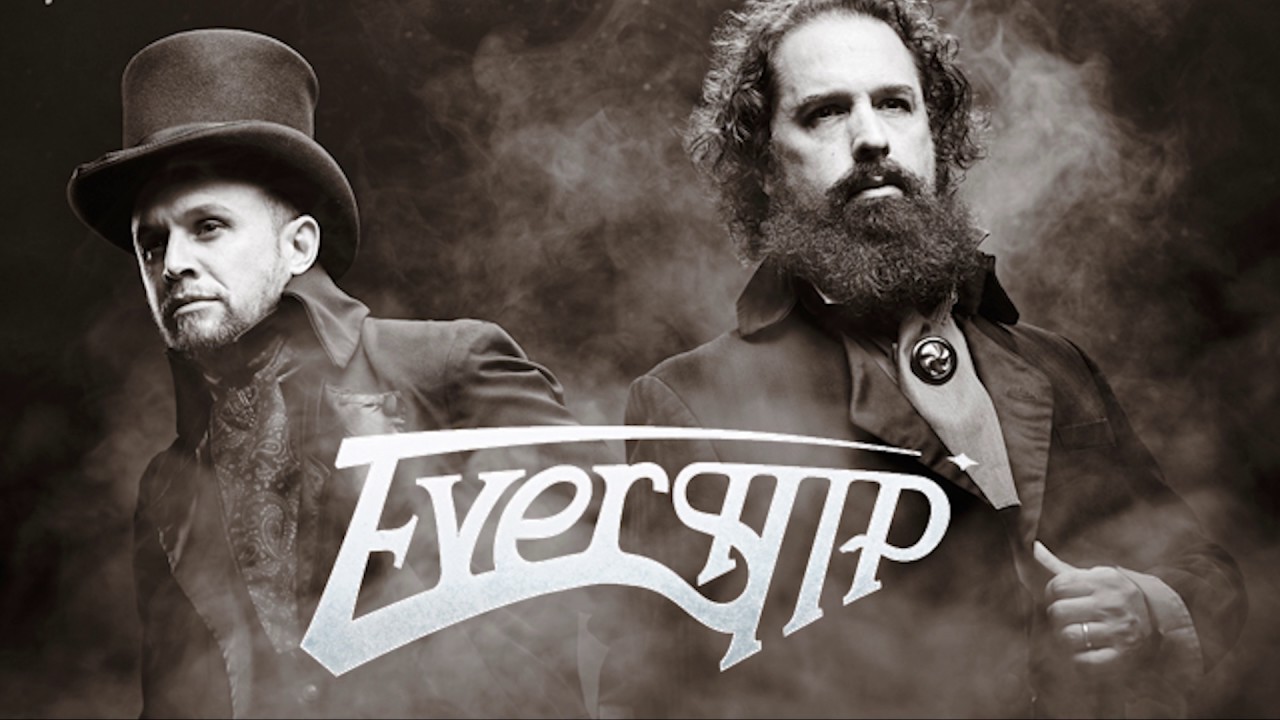 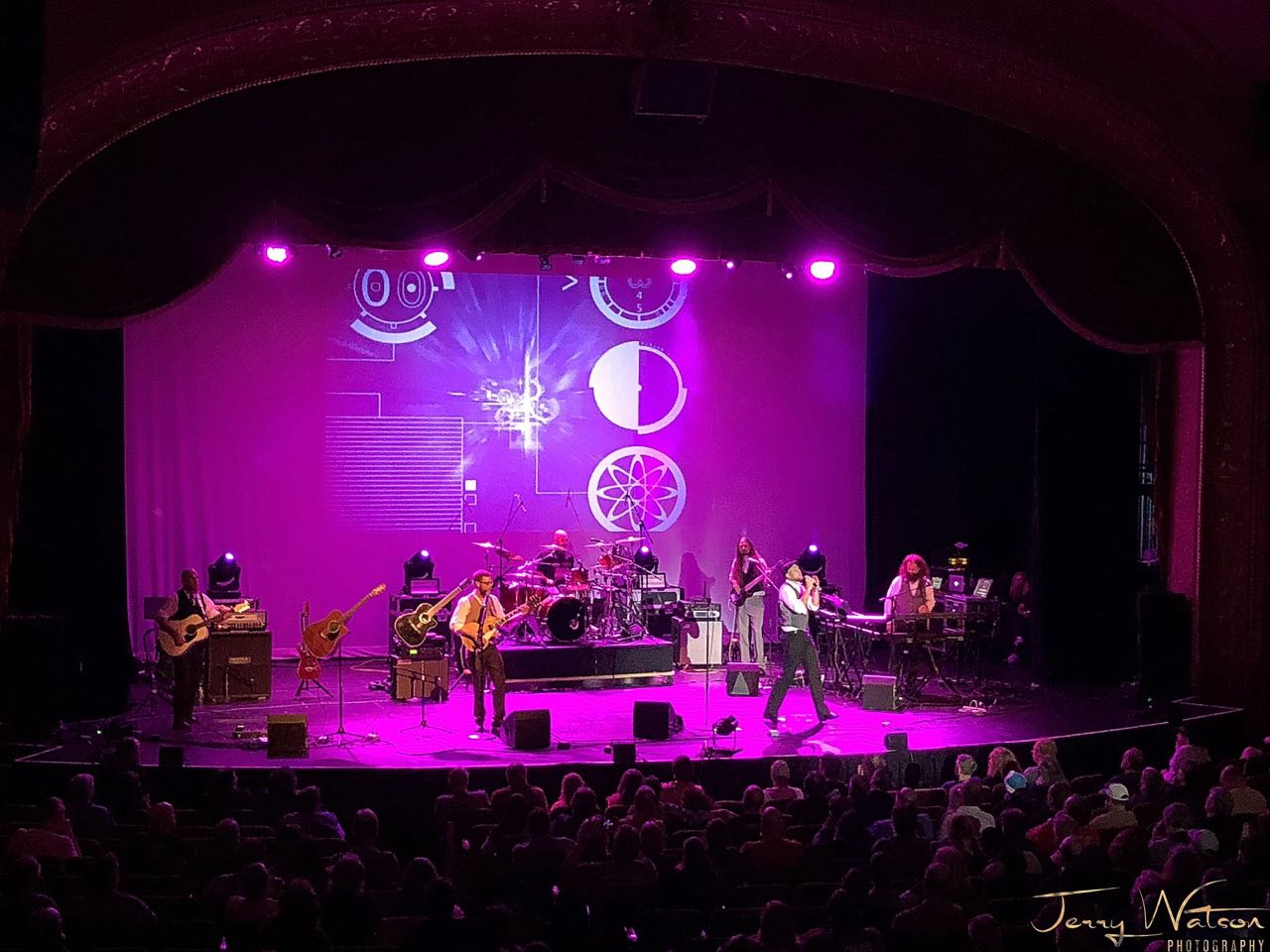 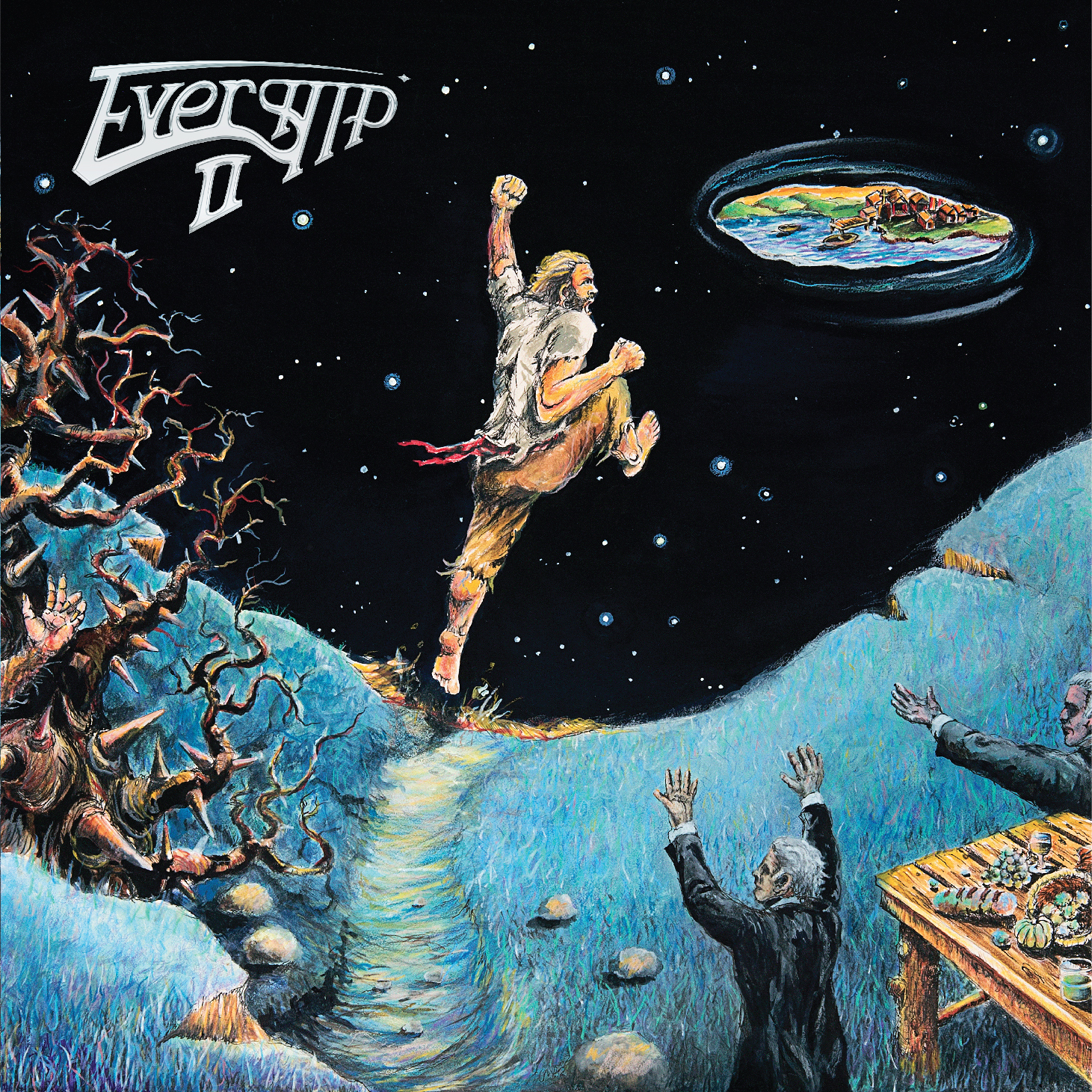 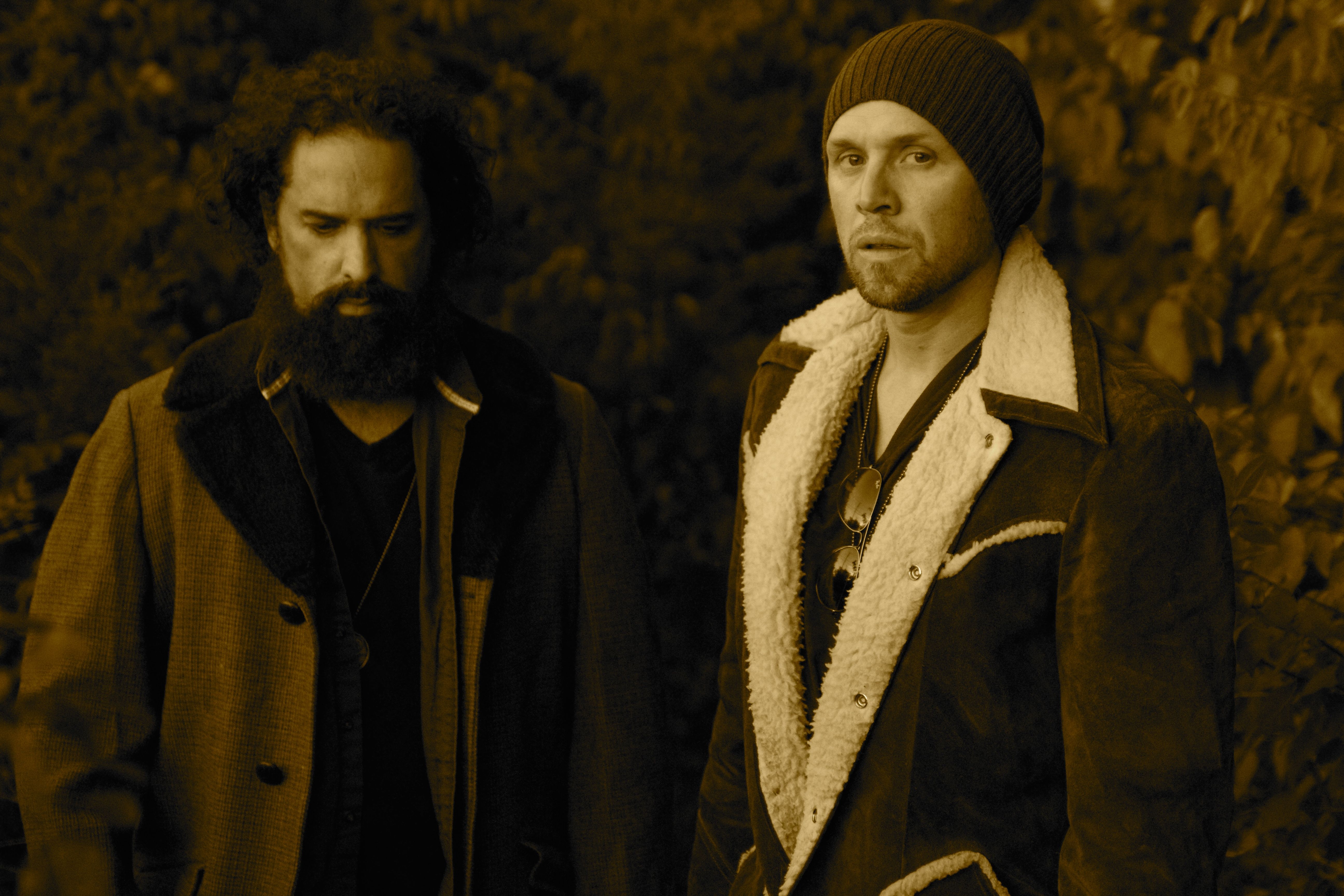 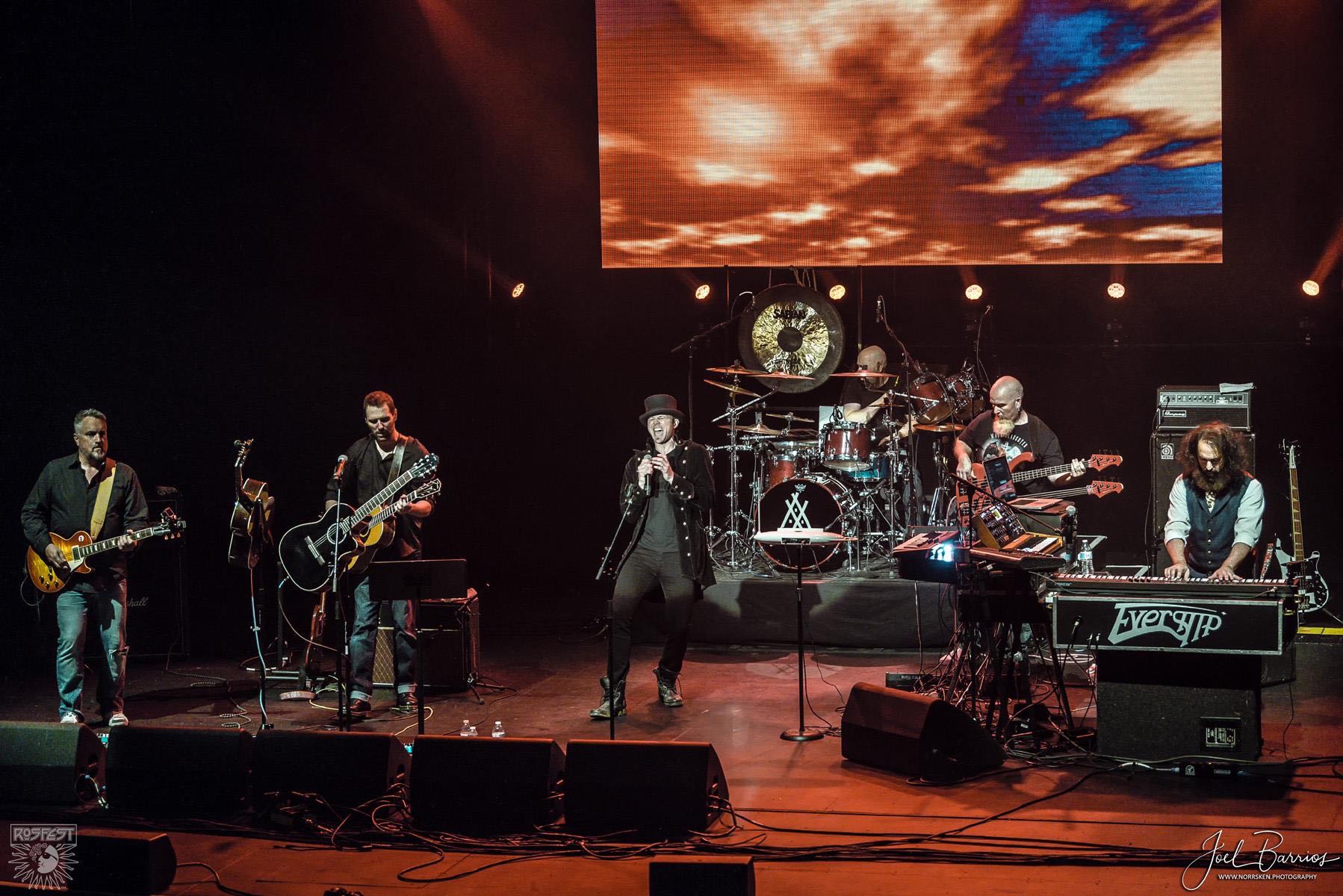 
"Truly impressive, no wonder it has come so highly rated." (ProgArchives.com)


"Remarkable and so very worth your time." (TheProgressiveAspect.net)


"They've only gone and done it again and put quite simply, this band deserves to be huge."
(SeaOfTranquility.org)